← more from
Merge Records
Get fresh music recommendations delivered to your inbox every Friday. 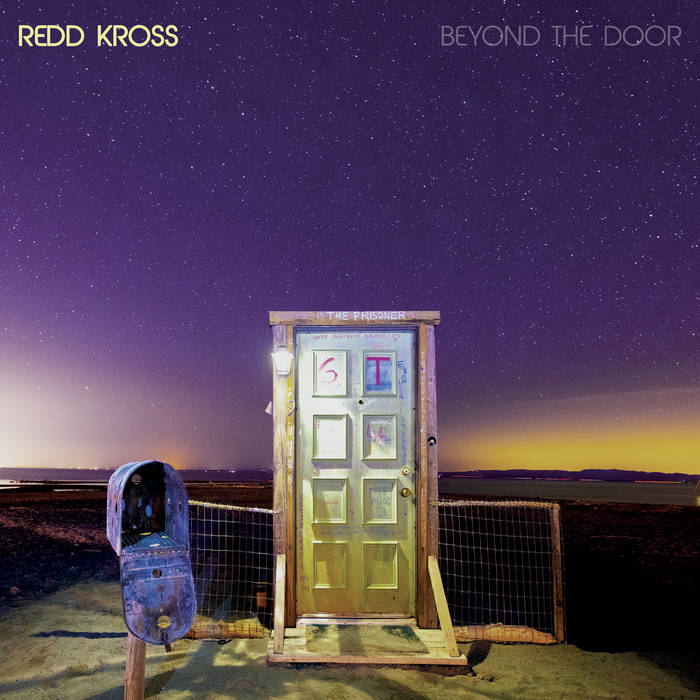 A Blaze On The Northern Beaches

Redd Kross would like to thank their families for their unwavering love and support.

Bandcamp Daily  your guide to the world of Bandcamp

Little Brother joins the show to discuss their beautiful journey, plus tunes from Fat Tony